It was the end of the fifties and Italy was running after the ruins of the war. Trust, hope and the will to live were in everyone’s eyes and hearts. As in that of my grandparents, Riccardo and Giovanna, who finished Villa Celeste in 1960. Borgo dei Pescatori is a place considered by many to be infamous. But beauty, as always, that feeling that goes beyond, overcame people’s prejudices.

My grandparents went beyond rumors and labels and decided it would be their holiday destination for the six sunniest months of the year, our endless spring in Sardinia. The scenario was different from today. The beautiful beach, from where my grandfather took the small boat, companion of adventures in the waves, was a stone’s throw from the villa, allowing an exciting combination of the residence and the sea.

Then the currents and the rising of the sea level over these decades have unfortunately canceled it and sometimes in winter, the sea touches the gate of the villa. Nature takes back its spaces, it is often said. And we respect his will. When my grandparents, in a gesture considered revolutionary for those times, decided to separate, it was my grandmother Giovanna, helped by my mother Luisella, who keeps the villa.

He treated her as if she were another favorite daughter, sharing with Luisella the efforts and sacrifices necessary for a house lapped by the sea and with a large garden.
And when he died, his absence was felt. The house was no longer followed for a few years, nature, weather and atmospheric events did their course.

It was my turn to take up that thin thread of love and history built by my grandmother Giovanna and my mother Luisella. In 2017, with the approval of my mother, I was called. “There is Villa Celeste to follow, do you want to take care of it?”. I didn’t think about it for a moment. The house of my family memories, of many happy moments, had to return to new splendor. I owed it to my grandparents.
I began to renovate it, and the work is still going on day after day, to fix it without making it lose its soul.
Then I decided to make it available for guests who had chosen, in one part, as a home for their holidays. Guests looking for a different place and perceive that love that has gone on for generations in small gestures and attentions, the somewhat wild and exclusive privilege of spending a holiday in a unique location. And then in the evening, who loved enjoying the stars and the sound of the sea from a special front row, not of a cinema, not of a theater. But the real one of our Villa Celeste. 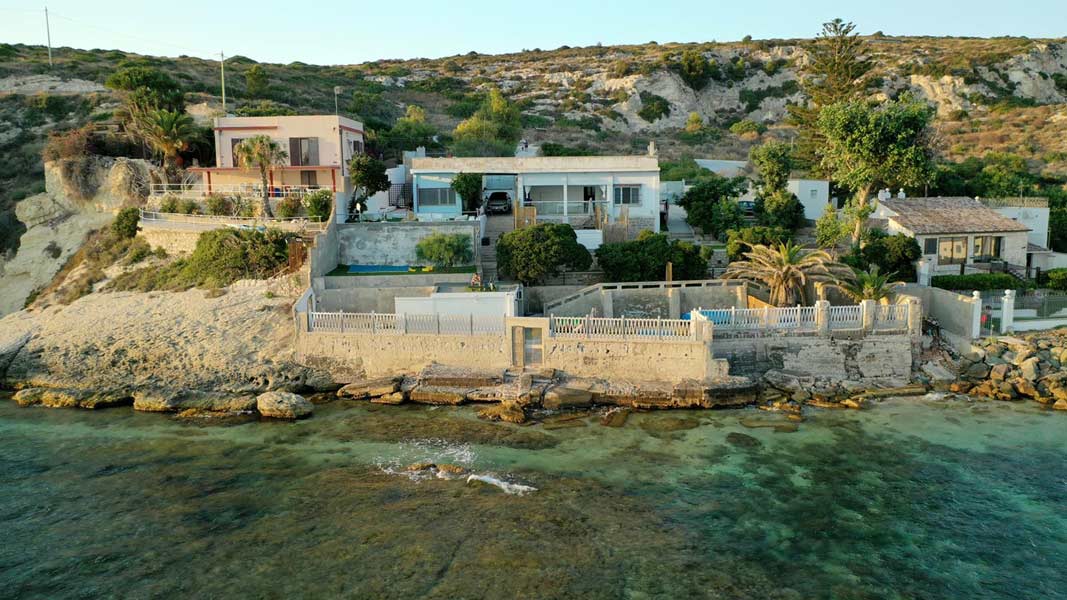 Villa Celeste is the most exclusive and private residence in Cagliari, the only one with direct access to the sea, surrounded by wild nature but at just 5 minutes drive from the city center and 12 minutes from the airport. It is composed of an uncovered area of about 1000sqm and 3 independent buildings that can be rented separately or all together for exclusive use till 10 people. It is possible to directly access the sea with sup canoes or other light nautical equipment.  The Villa is located under the Calamosca lighthouse, at the foot of the characteristic hills of Sant ‘Elia-Calamosca, 50 meters from the ancient Torre del Prezzemolo and not far from Fortino di Sant ‘Ignazio, easily reachable through a trekking path (or for the more skilled also by mountain bike) the circuit starts right in front of the villa. Less than 100 meters from the villa is the beach of Sant’Elia and next to the villa the charming Cala Bernat, reachable only by sea or from the villa via the rocks. Near the villa there are excellent restaurants specializing in Mediterranean seafood cuisine. Some parts of the municipal road leading to the villa are bumpy, so the use of sports car is not recommended. It is possible to park for free in front of the villa.

The Senior Suite with private pool has a reserved entrance. The Suite includes two heat-conditioned bedrooms with double bed and TV, two bathrooms with shower and a hairdryer; a covered terrace with a un table that can also be used as a billiard / ping-pong table, a sofa, a large heat- conditioned living room-kitchen with a queen-size sofa bed, a kitchen complete with hob, fridge, freezer, dishwasher, oven , coffee machine, wash machine. The swimming pool is equipped with sun loungers, an outdoor shower and a garden with barbecue. It is intended for a maximum 5 adults. The wi-fi is free. It is possible to directly access to the sea, from a shared area.  It’s possible to park for free in front of the villa. 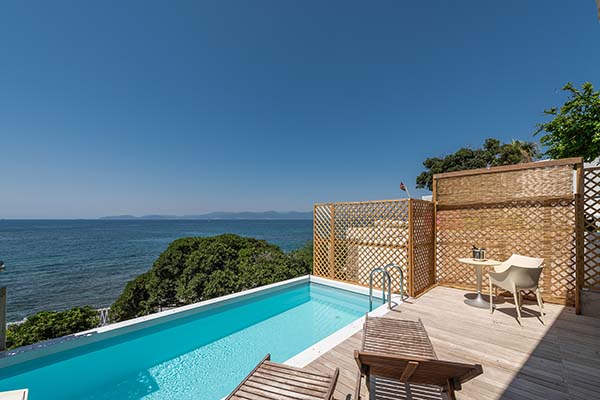 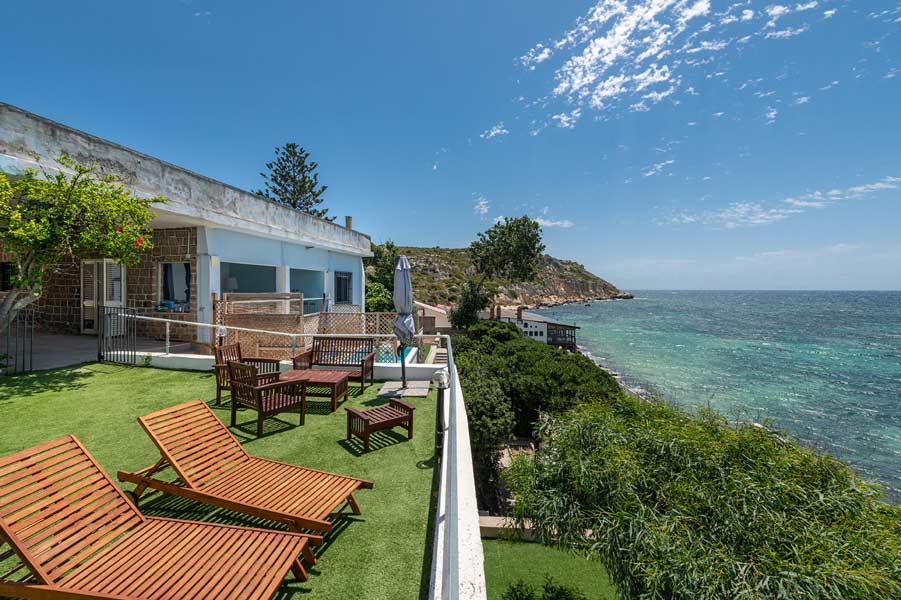 The Dream Suite with private pool includes a kitchen complete with hob, fridge, freezer, dishwasher, oven, coffee machine, kettle, a table with two chairs; a large thermo-conditioned bedroom with a double bed, TV, a sofa; a bathroom with shower, hairdryer; a washmachine area, a covered panoramic living room, a private panoramic garden equipped with a sofa, two sun loungers, a sun umbrella, a table with chairs and some design wall sofa, barbecue. It is an amazing  big reserved place for an exclusive use for a maximum two people. The wi-fi is free and it’s possible to park for free in front of the villa.

The mini-suite is a mini-apartment that includes a small hallway at the entrance with a kitchen top equipped with sink and refrigerator, a coffee machine and a kettle for tea and a microwave oven (no hob); a room with double bed and TV connected with a little room with a mini-pool-jacuzzi inside; a bathroom with shower and a hairdryer; a reserved outdoor area with a barbecue, a table, two chairs and a sofa with the view overlooking the sea. The wi-fi is free and it’s possible to park for free in front of the villa. 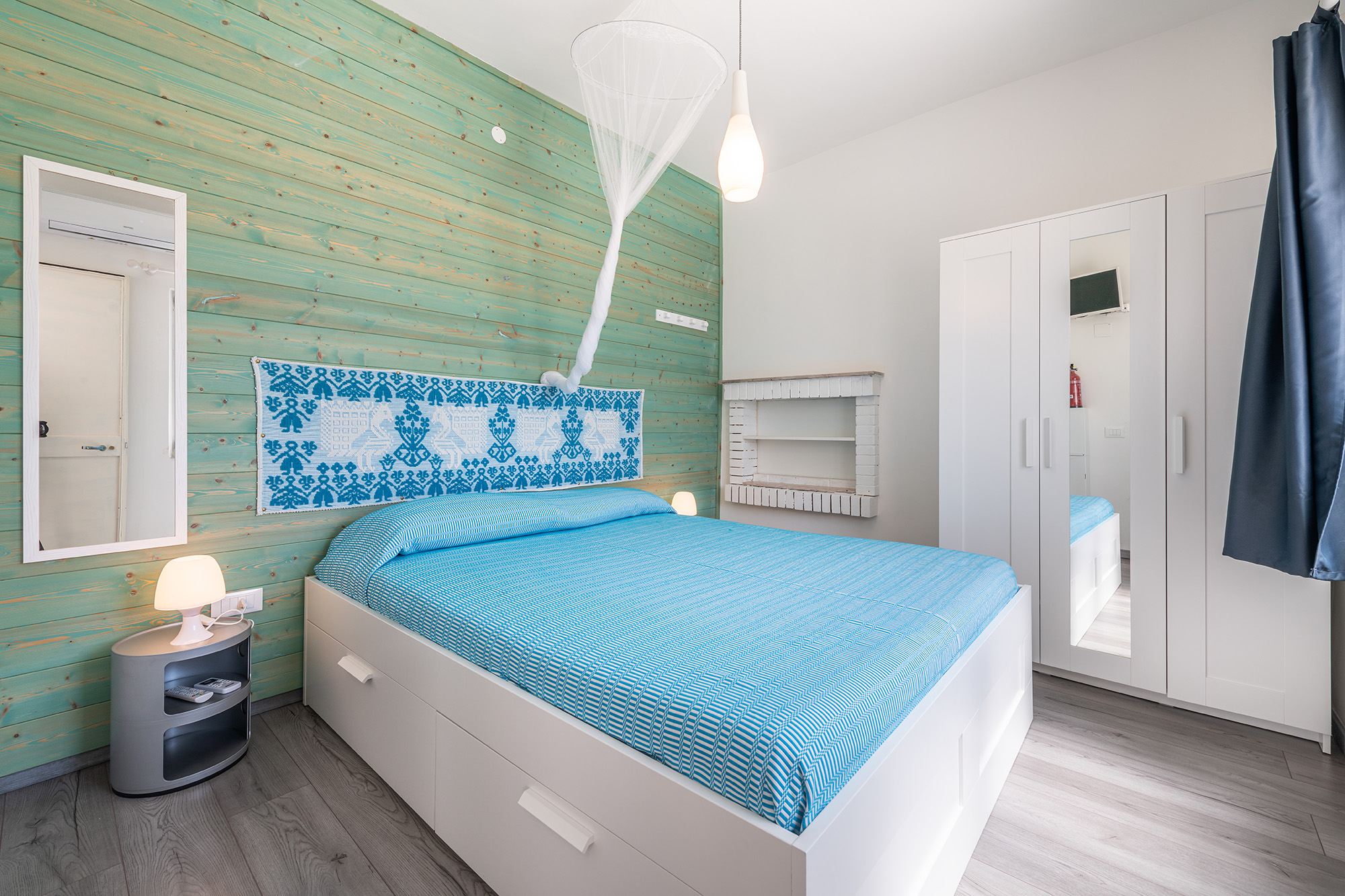 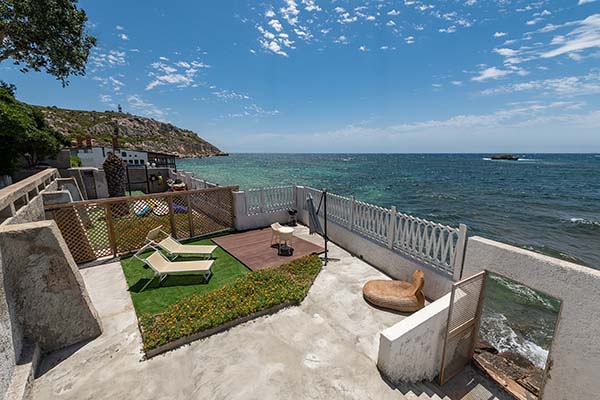 Romantic Studio by the Sea

The romantic studio includes a temperature controlled bedroom with double bed and TV; a bathroom with shower, equipped with a hairdryer; a kitchen top with sink and refrigerator, a coffee machine and a microwave oven (no
hob); a reserved outdoor area with direct access to the sea, equipped with a table and two chairs, an umbrella, two sun loungers. It is intended for a maximum of two people. The wi-fi is free and it’s possible to park for free in front of the villa.

To enjoy the Holiday’s of your dreams!

FOR A MINIMUM STAY OF 7 DAYS 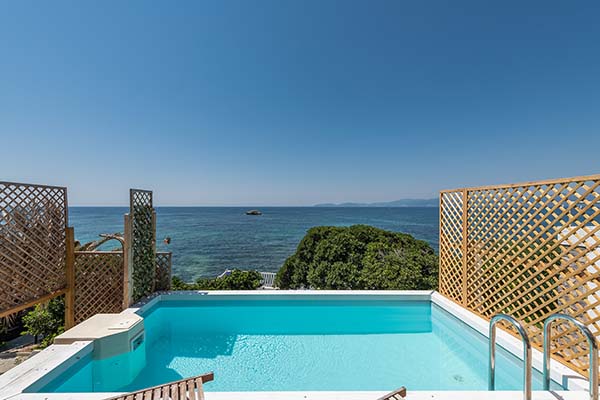 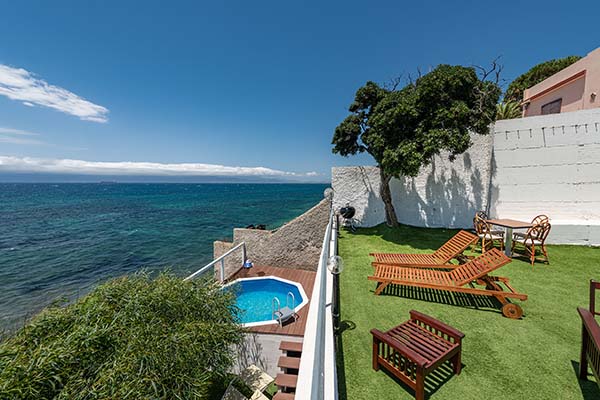 Romantic Studio by the Sea 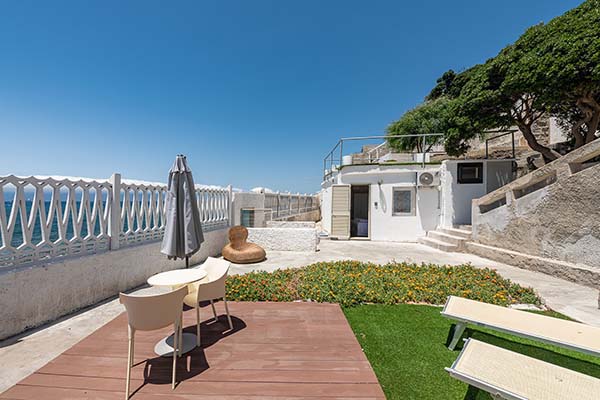 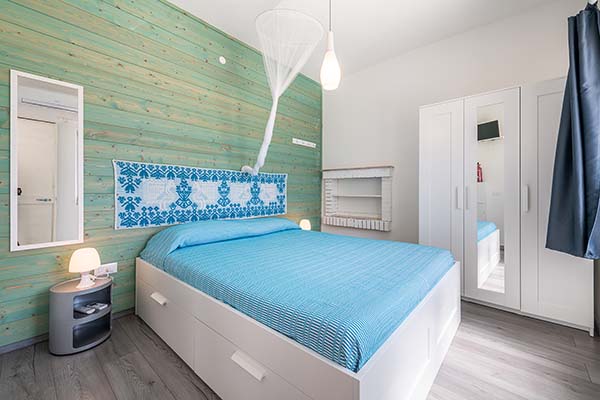 READ THE REVIEWS, WRITTEN BY

Beautiful villa on the waters
edge!

The villa was beautiful! Pictures are spot on. Really great swimming right off the back of the villa… private beach very close by! Very private, quiet and secluded. Definitely a great place to relax and enjoy the weather and beautiful sights of Cagliari. The host was wonderful too, very friendly and helpful with showing us around and giving suggestions for food,
entertainment, and sight seeing

Fabio was the most wonderful host in
Sardinia. He gave us the best advices to let us discover the authentic side of the island. helpful and super kind, we
definitely met a Friend! We will miss you!!

Really enjoyed staying with Fabio. He was outmost responsive. The premises are high quality. Views of the sea in the
morning, evening, and night are priceless. Direct access to the sea if you don’t mind going in from the cliffs. Not a problem with kids 7 and 12. You need a car since it is a bit of the track

Fabio is an excellent host. He helped a lot finding great restaurant, shops etc. He let us check in ours before the official check in and welcomed us with beers and wine in the fridge. 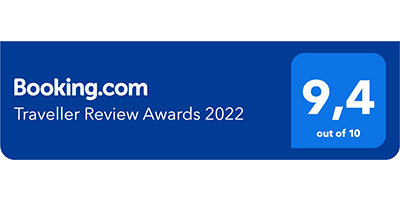 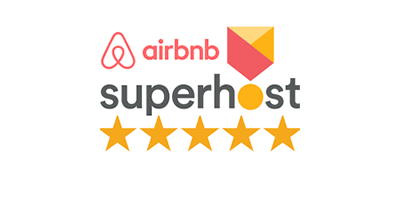 KM away from Cagliari Old Town

KM away from the Cagliari Airport

Villa Celeste is an exclusive villa in Cagliari in a fantastic place on the sea and some nice hills behind, at 5 minutes by car from the center of town.